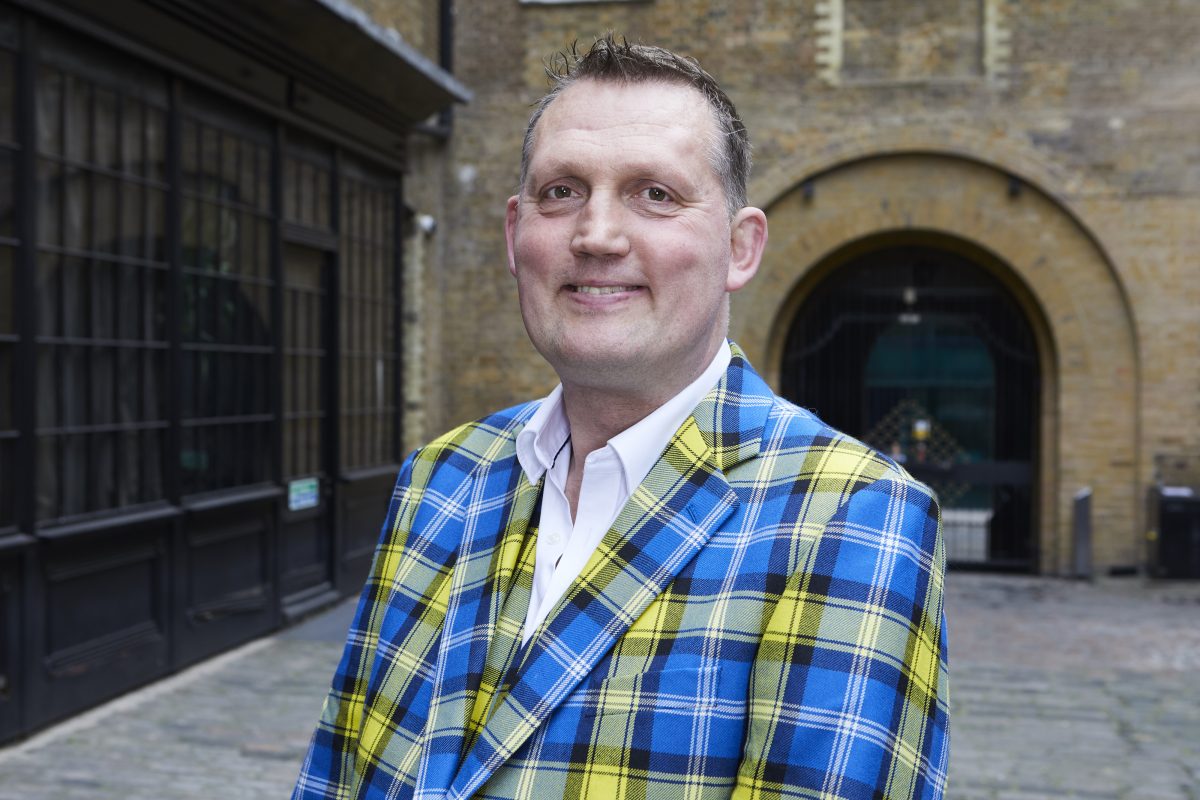 We are delighted to name our 2018 official charity as the My Name’5 Doddie Foundation.

Founded by Doddie Weir and fellow trustees in November 2017, just five months after Doddie revealed that he himself was suffering from MND, the Foundation aims to raise funds to aid research into the causes of Motor Neurone Disease (MND) and to investigate potential cures. It also aims to help support individuals affected by MND, enabling them to live as fulfilled a life as possible.

From the outset Doddie, one of rugby’s most recognisable personalities, has tackled his biggest challenge yet with gusto, driven to help fellow sufferers and seek ways to further research into this currently incurable disease.

“It is frustrating that there has been so little progress over the last two decades. I want to push the need for research into MND further up the agenda. We may be too late in finding something that can help me, but I am committed to doing everything I can to help find a cure,” said Doddie.

“My attitude is that you should do what you can today and worry about tomorrow when it comes. This is the card I’ve been dealt so I’ve just got to crack on.”

What many may not know is that Doddie and his family have a long association with horses – Doddie was a member of the Duke of Buccleuch Pony Club and competed at Thirlestane Horse Trials. 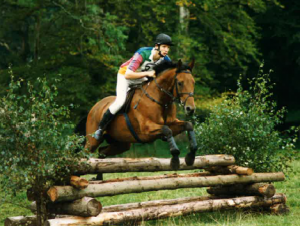 Sarah Troughton, Head Trustee of Blair Castle, added: “DoddieWeir has long been an inspiration to so many. First as an outstanding sportsman, and now as he tackles his illness head on – motivated by a desire to help others. I hope that this year’s Land Rover Blair Castle International Horse Trials will raise awareness of the My Name’5 Doddie Foundation and help Doddie and the Trustees make a difference to the lives of those coping and battling with Motor Neurone Disease.”

Fundraising, payments and donations will be processed and administered by the National Funding Scheme (Charity No: 1149800), operating as DONATE. Texts will be charged at your standard network rate. For Terms & Conditions, see www.easydonate.org