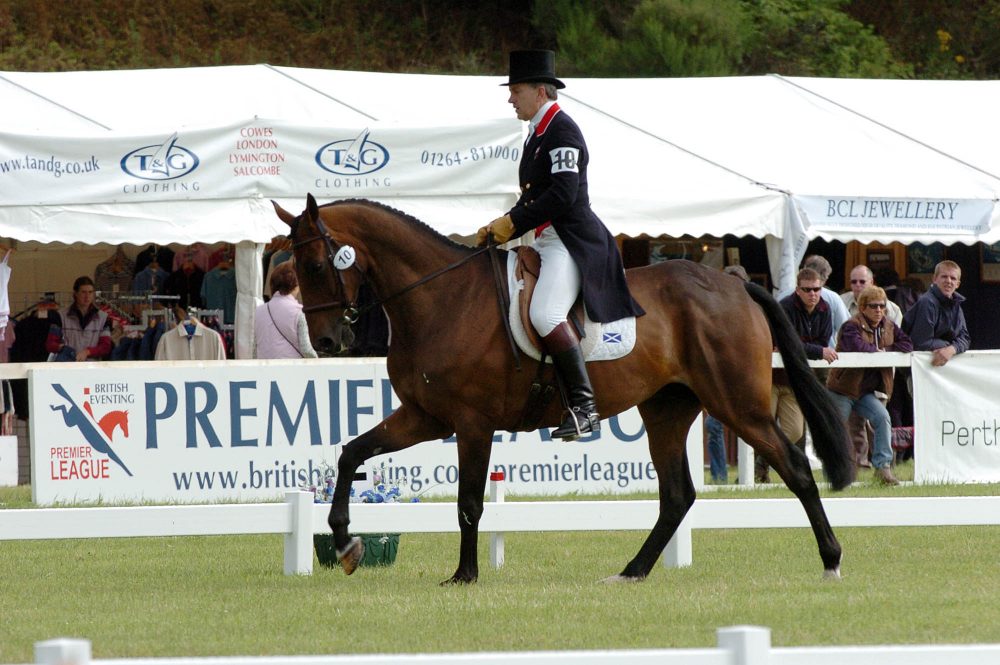 Ian Stark has taken over the role of cross country course designer at Blair Castle, for both this year and for the 2015 FEI European Eventing Championships, which will be his first Championship track.

Things are getting pretty busy up at Blair Castle now. The 2014 course is all planned and the final ground works are being done, but there is still a lot of work to do.

For the first time, to my knowledge, the course will run in the opposite direction which has presented a really exciting challenge and will be a big change for the riders. As a result fences will be repositioned and I have also made the big climb a bit softer so the horses will take on a slightly less steep gradient than in the past.

We have dug out new water complexes for this year, and next, although it is only the new ground works that will be the same for the Europeans. I’m not giving anyone any preconceived ideas about what the 2015 course will look like – having said that, if they use their imagination they might think that they can take an educated guess!

Obviously I would like to make more changes this year than I am but, budget restrictions being what they are, we are holding back for 2015. With the new ground works some of the grass cover might be a little bare this year, but will be perfect for next, which is the main goal.

It’s scary how much these things cost and we are indebted to Andrew Malcolm of the Malcolm Group (who events, alongside his wife Fiona) for loaning us a digger plus a man for three weeks. Course Builder, Peter Wilson, and my son Tim are now finishing the remaining work with a rather smaller piece of kit but we will soon be there.

So we are on track, lots to do but it’s very exciting and a challenge that I am thoroughly enjoying.