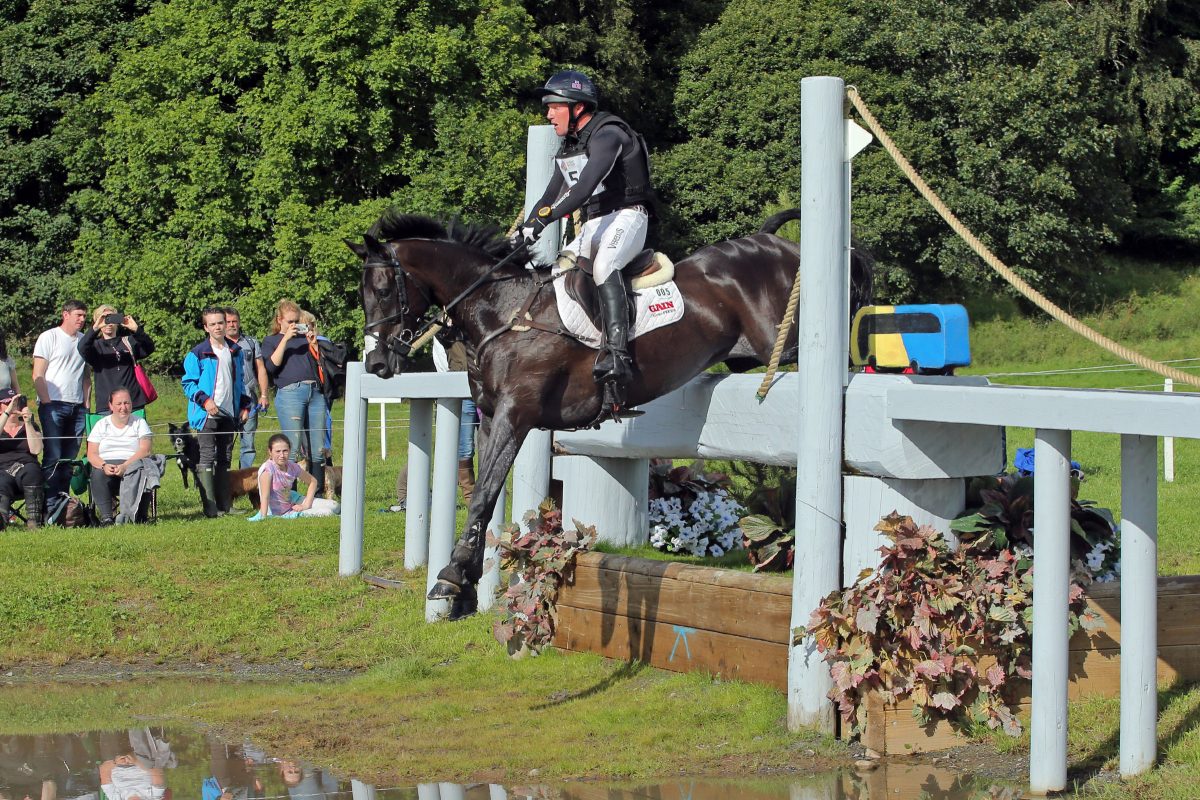 Piggy French has two runners in the CIC three-star, including Quarrycrest Echo who has just been named in the squad for the World Equestrian Games, so plans for him may change. She also has two in the CCI two-star. The ever-consistent Cooley Monsoon won the two-star at Tattersalls earlier this year – and if his owner, Jennifer Saunders, makes the trip to Scotland there might be an opportunity for a bit of star spotting.

Blair specialist Nicola Wilson is set to bring four horses, three of her younger ones contesting the one-star class and One Two Many, Nicola’s partner at the 2015 Blair Castle European Championships, her ERM entry. Nicola has won five CIC three-star classes at Blair in the last 10 years so is definitely one to watch.

Australia’s Christopher Burton is having a phenominal season. He recently won the British Eventing Open Championships at Gatcombe, and his ERM entry Graf Liberty finished runner up in the class at Blair last year. Fellow antipodeans, husband and wife duo Tim and Jonelle Price both come double handed, and are always competitive. Tim’s ERM ride Wesko took the runner up spot at the Jardy leg of the series last month.

Appearing for the first time at Blair Castle International are 116 BE90 and BE100 competitors (who jump fences of a maximum 90 and 100cm height). Blair is proud to host the Scottish Grassroots Eventing Festival, which runs on the Wednesday and Thursday of the event, Blair’s Assistant Director, Nicky Townshend commenting: “We are delighted to be hosting the Scottish Grassroots Eventing Festival this year, the finals of the BE90 and BE100 Championships. We are also thrilled to have the Scottish Novice Championship as part of the CCI one-star and the Scottish Intermediate Championship in the CCI two-star.”

Of course, it’s not all about eventing. Showjumping and showing classes will feature in the programme – Blair Castle International is particularly famous for its Highland Pony Show. Pony Club mounted games, and Country Fair demonstrations will also be added to the mix, providing a raft of entertainment for the whole family.