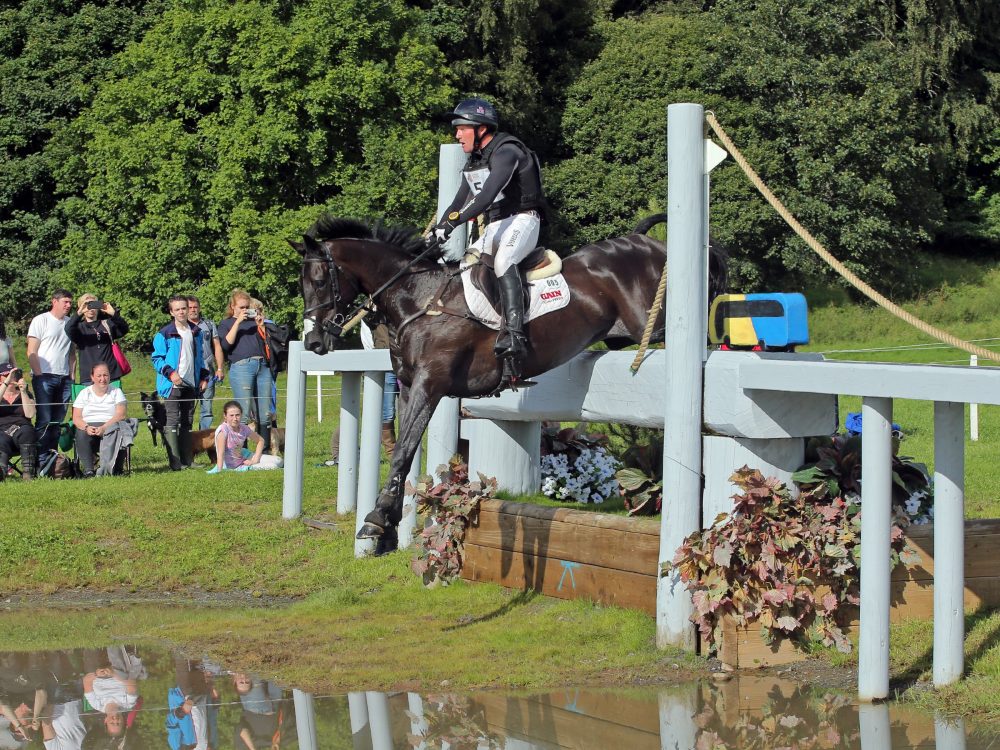 Blair Castle Equi-Trek International Horse Trials was a hugely successful weekend for Irish Sport Horses and our sponsor Irish Horse Gateway with a clean sweep in the long format classes claiming all three CCI classes in addition to a win in the innovative CIC3* Event Riders Masters.

The CCI3* was claimed by the Nicola Wilson ridden Annie Clover (ISH) a 12 year old mare by Newmarket Venture (HANN), bred in Cork by Mr James Bradley. Annie Clover competed in the World Breeding Championships for Event Horses in Le Lion d’Angers, France as a six and seven year old placing 2nd and 5th respectively. In 2015 the then 11 year old mare claimed victorious in Bramham CIC3*. Second place in the CCI3* went to Oliver Townend and ODT Ghareeb (ISH).

The CCI2* was claimed by the Caroline Clarke ridden Touch Too Much (ISH) a nine year old gelding by Imperial Heights (ISH), bred by Co. Louth’s Patrick & Mary McArdle. Producing a stunning double clear the 9 year old gelding won the class on a score of 48.3 almost 6 penalties ahead of his nearest rival.

With results such as the above it demonstrates why the Irish horses really are the leading event horses in the world. If you are looking for your next event horse remember to visit www.irishhorsegateway.ie . Buy the best, buy Irish!

Breeding details for above horses: