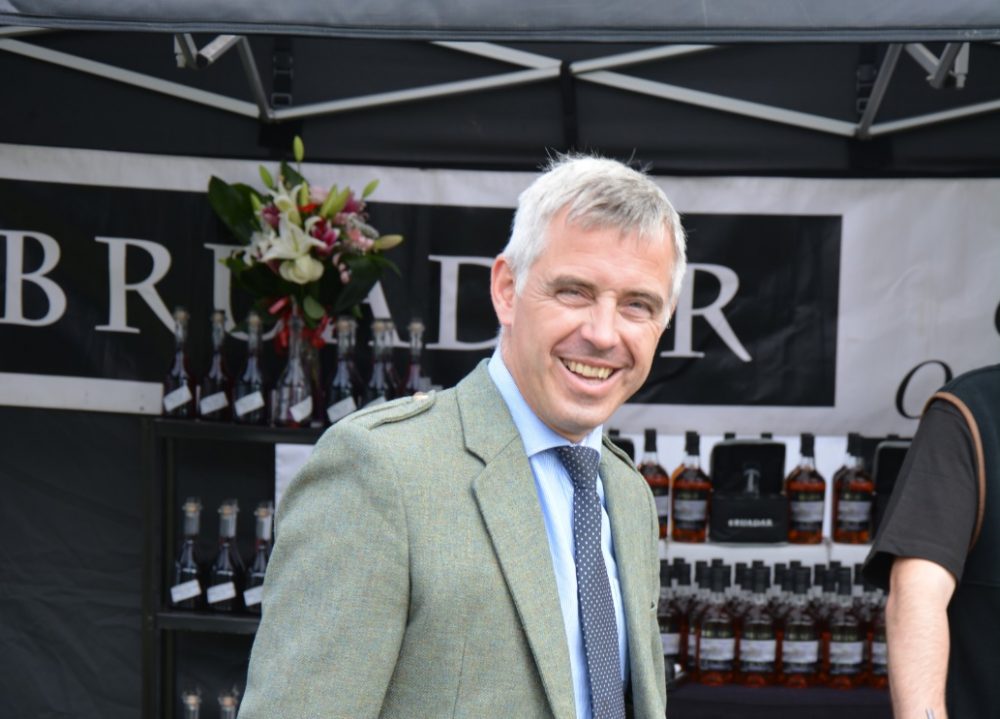 Alec, married with two sons, started his career as a professional Eventing athlete in 1992 and regularly competed at events of the highest level including finishing in the top 25 at both the world renowned Badminton and Burghley Horse Trials.

During the latter part of his eventing career Alec began to branch out into other areas of the sport and became involved in both Event Management (through his company Musketeer Event Management) and cross country course design for which he is much in demand both Nationally and Internationally. He has been the Event Director for Burnham Market International Horse Trials and Houghton International Horse Trials since their inauguration and Blair Castle since 2009.

Alec’s unique all round experience has led him to hold officially recognised positions within the sport including those of FEI Technical Delegate and International Technical Official at events such as the Doha Asian Games, the Beijing Olympics (Hong Kong) and in 2012 was Eventing Manager at the London Olympic Games.  He was FEI Technical Delegate at the World Equestrian Games in Normandy, France last year.

Alec has held several notable board positions including:

Alec is now developing a reputation for himself as Event & Equestrian Consultant handling development projects in the Middle East, USA, Russia and Ireland as well as the UK, and is also in demand for sporting projects outside the Equestrian sector including such events as the World Tennis Day in London.

Alec enjoys all sports both as a competitor and supporter, with particular interests in rugby, skiing, golf and horse racing. He has also successfully ridden the Cresta Run, completed several marathons and crewed in a transatlantic yacht race, achieving first place in division.