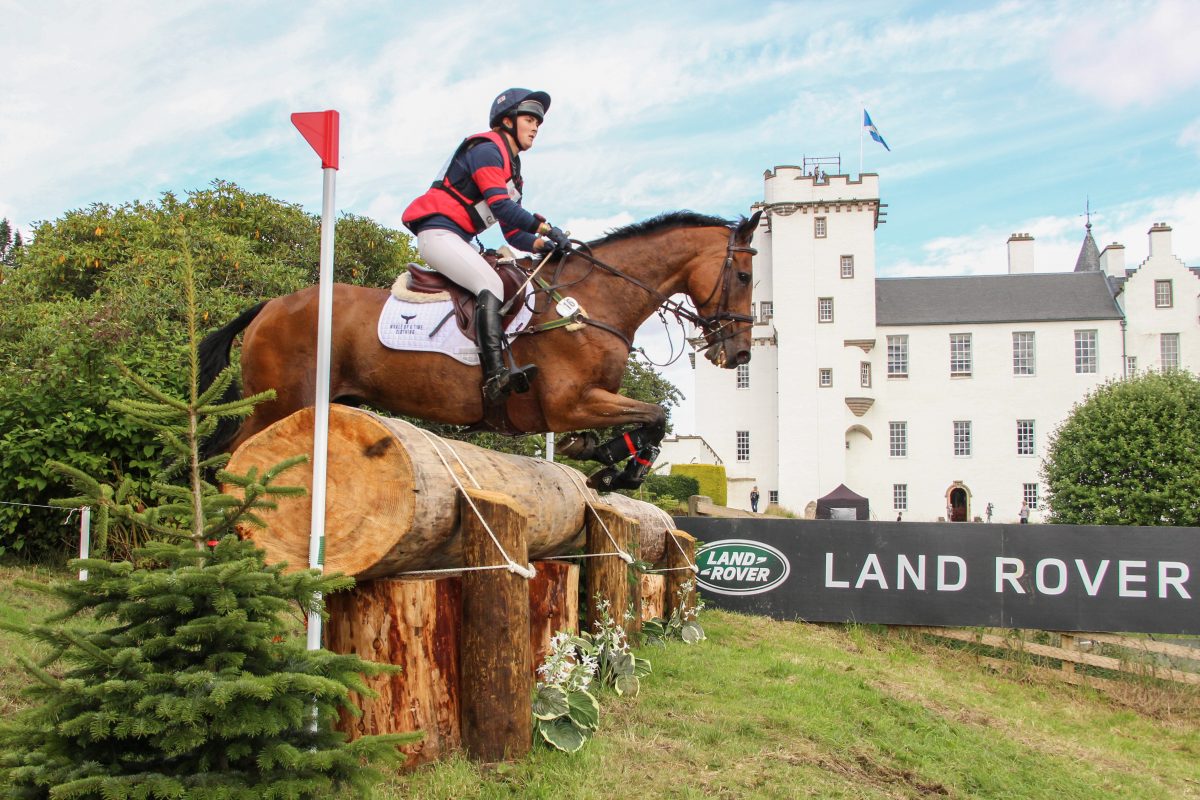 Following on from its role as official vehicle partner in 2017, Land Rover has increased its commitment to Blair Castle International by signing a three-year title sponsorship agreement. The event will now be known as the Land Rover Blair Castle International Horse Trials.
Scott Dicken, Jaguar Land Rover UK Marketing Director said: “Land Rover is excited to continue growing its equestrian portfolio in Scotland. Last year we provided a fleet of vehicles to help the operation team and this year we are proud to take title sponsorship. We see the equestrian market as key to our brand, and this form of association is a great opportunity to engage with both new and existing customers.”
Sarah Troughton, Head Trustee of Blair Castle said: “I am delighted that Land Rover has chosen to sponsor Blair Castle International Horse Trials. Land Rover’s excellent vehicles have always been a well-known feature on Atholl Estates, and this support highlights the success of Blair Castle International in recent years.”
The Land Rover Blair Castle International Horse Trials takes place from 23rd – 26th August, featuring CCI1*, CCI2*, CCI3* and CIC3* classes, plus the Scottish Grassroots Eventing Festival where a BE90 and BE100 competitor will both be crowned champion. For the first time, the Scottish Novice and Intermediate Championships will also be decided in the 1* and 2* respectively; Blair has long hosted the Scottish Open Championship in the CIC3*. To round out an exciting weekend of sport, Blair will also host the final leg of this year’s Event Rider Master series; to date it has been the penultimate leg of the annual league.
Land Rover now supports several major UK equestrian events, including Royal Windsor Horse Show, the Festival of British Eventing and the pinnacle of the eventing season, Land Rover Burghley Horse Trials. Land Rover also values the importance in nurturing talent at grassroots level and is a major supporter of the Pony Club. 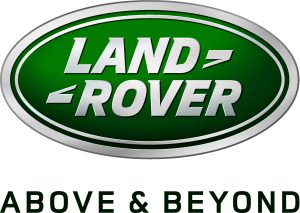