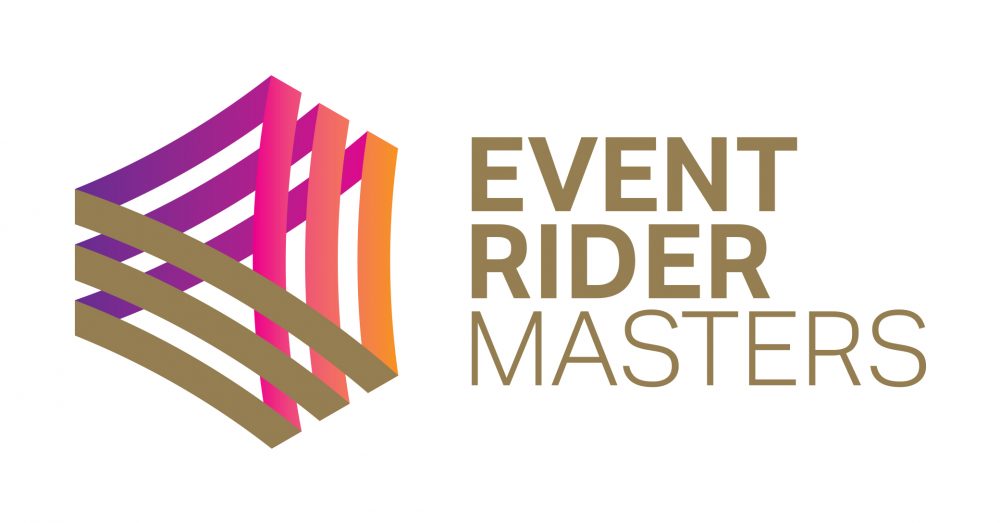 The best was saved for last in the Event Rider Masters (ERM) dressage phase when Germany’s queen of the white boards, Bettina Hoy, soared into the lead on the elegant Seigneur Medicott. Her score of 34.6 was streets ahead of the rest of the field and leaves her with an 8.2-penalty advantage going into tomorrow’s jumping phases.

“He is so beautiful to ride and he’s such a gentleman. If he was human I’d like to marry him,” said a beaming Bettina after her test.

While many horses were lit up by the sound of the tannoy and whistles from the cross-country, where the CCI1* was taking place, Seigneur Medicott kept his composure and remained compliant and focused throughout.

“I was doing some commentary for the ERM earlier in the morning and was getting a bit worried about how many horses were becoming tense, but Seigneur Medicott is a very consistent horse and he didn’t change his way of going from the warm-up to the arena,” said Bettina.

Oliver Townend and Cilnabradden Evo, who won the last leg of the ERM series at the Festival of British Eventing at Gatcombe Park, sit in second place after the dressage on a score of 42.8.

“I’m very happy – I was second going into the cross-country at Gatcombe and look what happened there,” smiled Oliver, who will certainly be one to watch in tomorrow’s jumping phases.

New Zealander Jonelle Price was pleased with her test about the extravagant-moving Cloud Dancer II, and they were perhaps rather harshly marked to score 43.1.

“He’s built for the job, which makes my life easy,” she said.

The showjumping phase for the ERM kicks off at 10.40am tomorrow morning and you can watch on ERM TV.