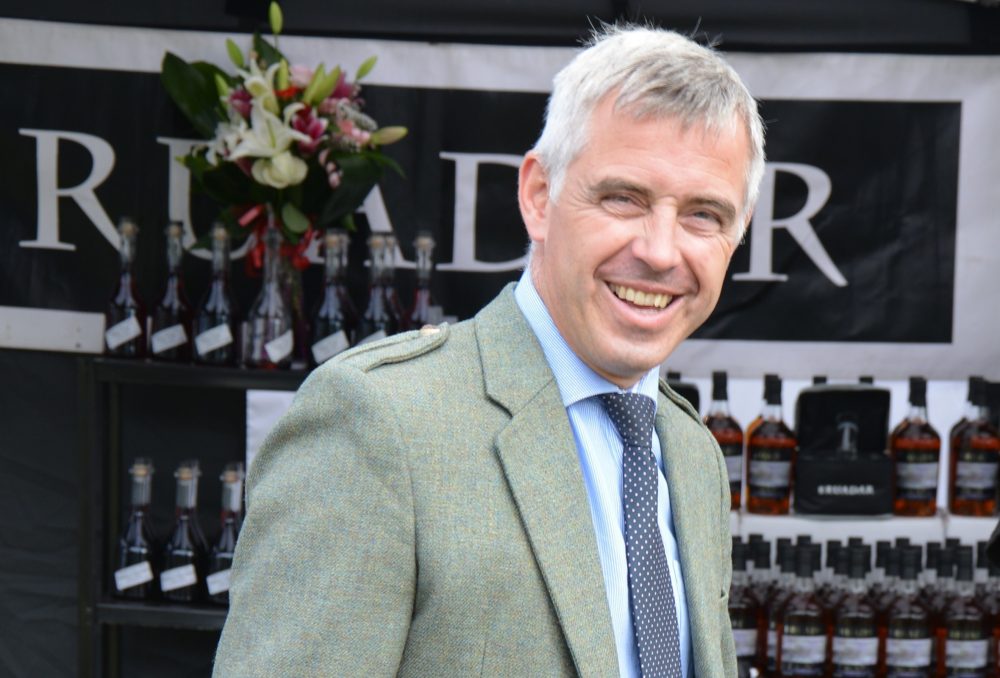 What an exciting couple of weeks we have had at the Longines FEI European Eventing Championship at Blair Castle. After many long days and months of preparation it is quite hard to believe that the Championship has taken place and it certainly didn’t disappoint to deliver a spectacular event!

The competition was top class from day one; we had an exceptional start from our youngest rider Holly Woodhead (GBR) who led at the end of the first day. A competitive second day of dressage saw a strong German presence from Sandra Auffarth at the top of the leader board. Despite glorious weather for the two days of dressage cross country day was welcomed by true Scottish weather which really did turn the tables.  The sheer grit of the horses and riders was matched by our wonderful army of volunteers, some of whom braved the elements for the duration of the day.   Throughout the competition the Germans were a mighty force and excelled in all three disciplines to deservedly take the team and individual gold medals.

One of my highlights of the week was, of course, meeting Her Majesty The Queen on the final day of the competition.  Having her there to present the medals was an honour for all, she seemed to be enjoying herself and as you would expect she was highly knowledgeable and enthusiastic about the sport. Another highlight was watching the first horse ride in down the centre line of the dressage arena on day one. This symbolises the start of the competition and that gives me a sense of achievement after all of the work involved.

Blair Castle was everything we expected it to be and more, it was a stunning location to host the Championship and it gave everyone a brilliant feeling when they entered the main arena with the white fairytale castle as the backdrop.   The support from our title sponsor Longines, and indeed all the sponsors associated with the Championship was crucial to the event, and much valued.

The event of course was not without its challenges; after all accommodating for a total of 63,000 people that included athletes, team members, volunteers, spectators and trades people in a large field in the Scottish Highlands is a task in itself! The limitations involved with this made simple tasks such as ensuring we all had power somewhat an obstacle to climb. The additional aspects at the event, such as the satellite competitions and Bruadar Country Fair required much organising and it certainly was a big team effort to make it all work.

Although the event has finished many of us have stayed on site to get the area cleared.  I will now have a wash up meeting with the team and event partners and make sure that all our finances are being met, for huge events like this our support from EventScotland and UK Sport is invaluable.

Moving on to next year we will work to build on the positives and address areas which we need to develop.   In 2016 the 1* and 2* competitors will be back and we are planning on a new cross country feature. So lots to look forward to and we hope to see you in the Highlands next year!