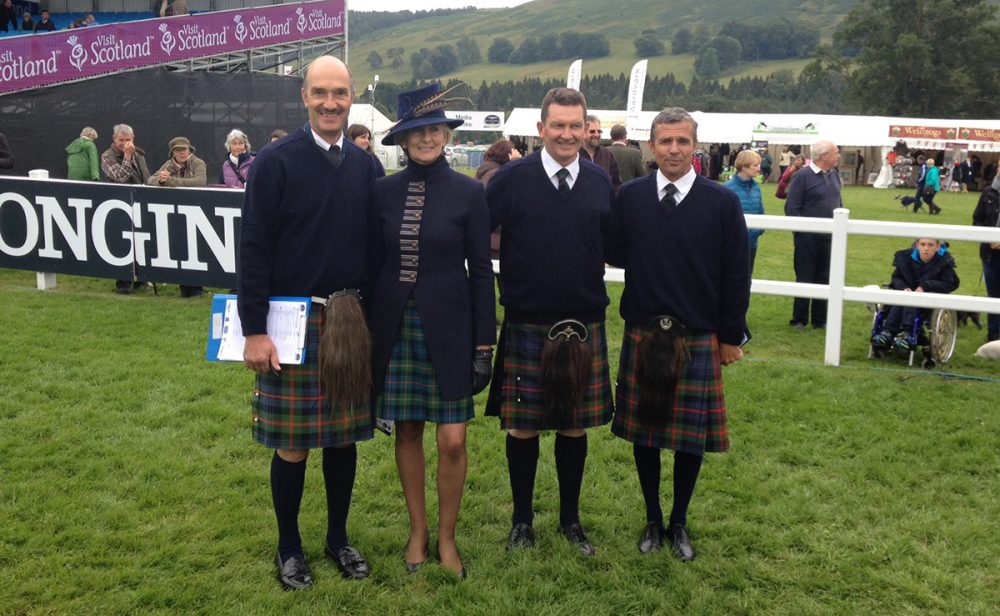 After months of preparation and hard work from the entire team, the Longines FEI European Eventing Championship 2015 is now underway. We have just had the team draw, so it truly feels as though the competition has started.

To say that the last couple of days have been busy would be a massive understatement. I have been pre-occupied with agreeing final camera positions – both out on the cross country course and around the main arena – with the TV crew. The main arena big screens went up yesterday.

Everything is looking fantastic, and the cross-country is already attracting some good feedback from the riders, which is reassuring – though not unexpected, Ian [Stark] has done his usual fantastic job. No one seems to think that it will be a walk in the park, that’s for sure, and Saturday looks set to be an exciting day of top level sport.

This morning all the riders had the opportunity to ride in the main arena, a process referred to as ‘familiarisation’. This is so that the horses can have a look at the stands, screens and flags that surround the arena, before being asked to do their dressage tests. It’s always a great moment seeing them being ridden around and taking it all in. There has been a minor setback for the British squad, with Dani Evans out and Sarah Bullimore getting a late call up – exciting for Sarah but devastating for Dani.

Perhaps my most entertaining task of the last few hours was that of kitting out the male officials in kilts, ahead of the trot-up. I think it’s been a while since some of them got their legs out on show!

The next big moment will be in a few minutes when the trot up takes place – team GB has been drawn eighth in the running order, with the Dutch team leading the way. Fingers crossed everyone sails through.