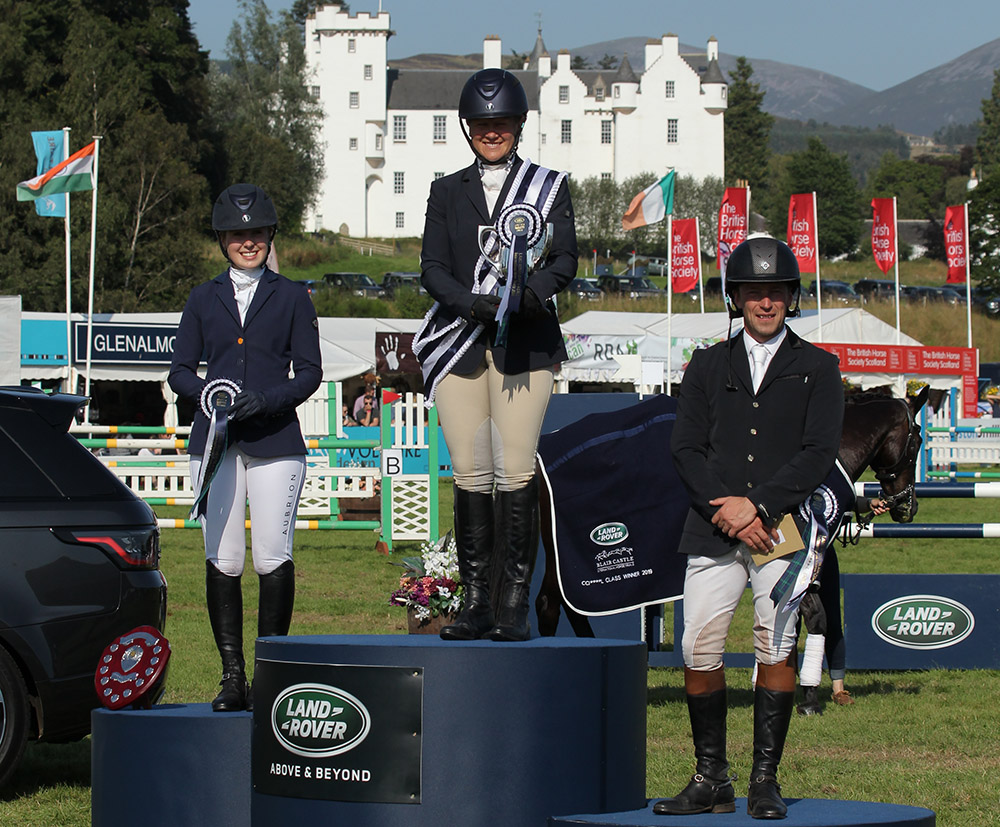 There are plenty of additional prizes handed out each year at Land Rover Blair Castle International Horse Trials. These are the lucky recipients and what they took home:

Sarah Holmes took away the Granamore Trophy for the highest placed mare.

Simon Grieve won the Harry Park prize for most improved after dressage.

Ashley Harrison took home the The Course Builders Quaich, for the rider closest to the optimum time across country, while Mrs Harrison won the Best Turned out prize.

Julia Norman received the Harry Park Prize for the greatest improvement on her dressage placing.